Uruguay may have reached the World Cup semi-finals in South Africa four years ago, but with an ageing squad, robbed of the inspirational Luis Suarez by suspension, they’re 6/4 outsiders to eliminate Colombia in the round of 16.

Other teams would find such obstacles hard to surmount, but when it comes to Oscar Tabarez’s side, one suspects they will merely swell their chances of victory.

For Uruguay have ‘La Garra Charrua’, which translates literally as ‘the claw of Charrua’ and figuratively to a ferocity and fighting spirit that knows not the meaning of defeat.

It refers to the Charrua people, Indians who fought foreign invaders with a scarcely-believable ferociously in what is now modern-day Uruguay.

Brazilian newspaper O Mundo was so contemptuously sure that Brazil would claim the draw they needed to lift the Jules Rimet trophy on home soil that they printed an edition exclaiming “These are the world champions” before the game had even begun.

La Celeste skipper Obdulio Varela bought up several copies, placed them on his bathroom floor and had his teammates unleash their bladders over the newsprint by way of a warm-up.

At the end of the 90 minutes it was the Uruguayans who could call themselves World Champions.

As the years passed and the beautiful game evolved, so did the Garra Charrua, with the Uruguayan ‘tenacity’ slowly morphing into a predilection for roughhousing and rule-bending.

It earned them a reputation for dirtiness which reached its apotheosis with Batista’s vicious lunge on Scotland’s Gordon Strachan in Mexico.

That is until the emergence of Suarez, a living embodiment of his Charruan forefathers.

His very own ‘claw’ was used to deflect a goal-bound Ghanaian effort right at the death of the sides’ 2010 quarter-final, with Asamoah Gyan missing the resulting penalty.

The Colombians are 19/20 favourites to beat Uruguay in normal time, while the Celeste are 3/1 outsiders and the draw is 12/5. 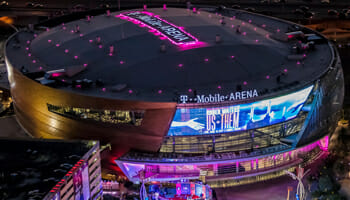 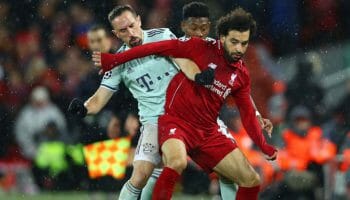 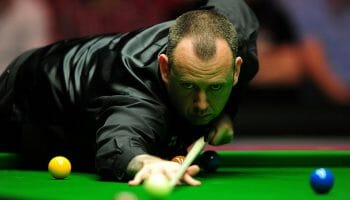 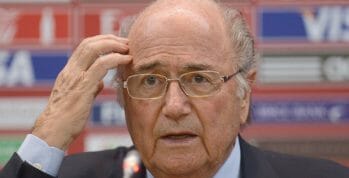 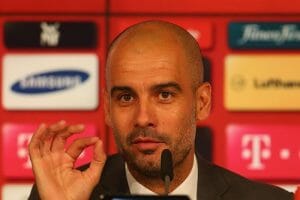 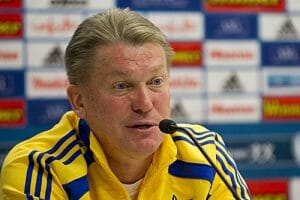 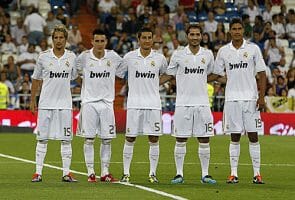