Those office-honed time management skills will be put to the test by the feast of football on offer this Sunday, but news.bwin10002.com/en/ are here to help as ever

We’ve sounded out three tussles involving the game’s biggest names and filed them neatly into an enticing little treble that pays out north of 13/1.

Every neutral Spanish football fan is rooting for Los Colchoneros in the La Liga title race and their consistency at home is what has seen them threaten to break Barcelona and Real Madrid’s stranglehold.

Diego Simeone’s men have dropped just four league points at the Vicente Calderon, though a New Year’s resolution of theirs appears to stop duffing up visitors.

Each of their last four home outings have yielded fewer than 2.5 goals, three of which have been accompanied by a clean sheet.

Both teams to score in Juventus v Inter @ 4/5

The Nerazzurri are on a stinking run and couldn’t be in worse shape for a trip to Turin, but their travelling support will have cause to celebrate at least once.

Four of the previous five Derbi d’Italia have seen both sides notch, including a 1-1 in the corresponding fixture and a 3-1 Inter triumph on their previous visit to the Old Lady’s home.

Both sides of the sheet have been sullied in four of Juve’s last five Serie A outings to further support a wager on this outcome.

Finding a way to make a force as ferocious as the Bavarians the longest shot on your bet is tough, but it’s usually worthwhile.

FC Hollywood are borderline unbackable to beat Eintracht at the Allianz, but a good price says they’ll strike twice before the break.

In three of their four outings prior to the Club World Cup, they had rustled the opponent’s net on exactly two occasions before the half-time whistle was blown. 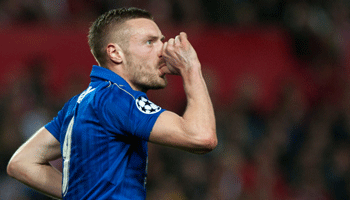 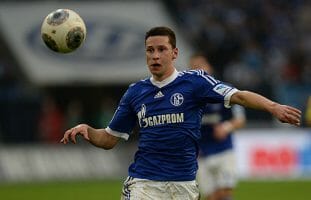 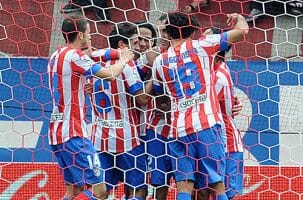 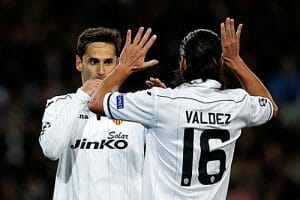