We’re continuing our French Open predictions with selections for the men’s semi-finals at Roland Garros that could land us a 13/1 double.

The tension is rising at the business end of the tournament as we wait to find out who will be this year’s king and queen of clay.

Both of these players are becoming more and more comfortable at major tournaments but Tsitsipas has done more to recommend him at Roland Garros this year.

After seeing off a couple of decent yardsticks in John Isner and Pablo Carreno Busta, the 22-year-old Greek stepped up another level to demolish Daniil Medvedev in straight sets.

Zverev will be looking to reach his second slam final after losing to Dominic Thiem at last year’s US Open but trails his next foe 5-2 in career meetings.

The German has enjoyed a string of easy wins since coming from two sets behind versus Oscar Otte in round one but the quality of opposition leaves question remarks remaining over his form.

These long-standing rivals meet for a 58th time and Djokovic holds a narrow 29-28 lead in the head-to-head record – but Nadal has won their last five encounters on clay.

Djokovic has shown great determination to come through a couple of tight tussles in the last two rounds and will be keen to at least be competitive this time, though.

“We had some battles over the years on this court,” declared the Serbian superstar. “Last year, he just dominated the final against me.

“Obviously, different conditions are going to be played on Friday. I’m hopefully going to be able to also perform at a higher level than I have, especially in the first two sets in last year’s final.

“The quality and the level of tennis that I’ve been playing in the last three, four weeks on clay – Rome, Belgrade and here – is giving me good sensations and feelings ahead of that match.

“I’m confident. I believe I can win, otherwise I wouldn’t be here. Let’s have a great battle.”

Nadal is still hard to oppose as he chases an incredible 14th title at Roland Garros but he did drop a set versus Diego Schwartzman in the quarter-finals, so let’s go for him to prevail in four again. 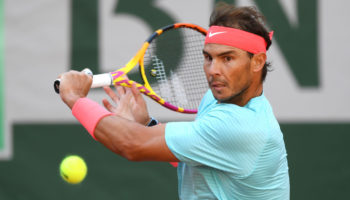 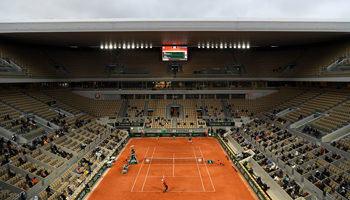 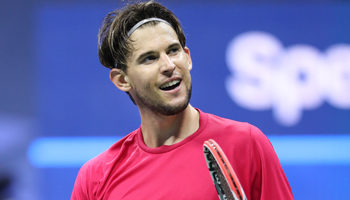 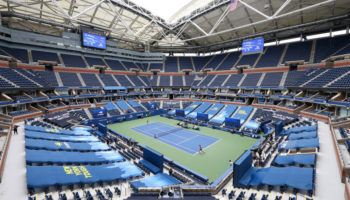 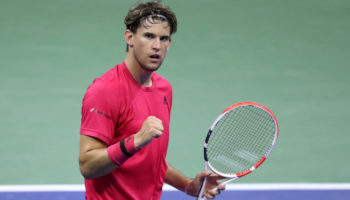