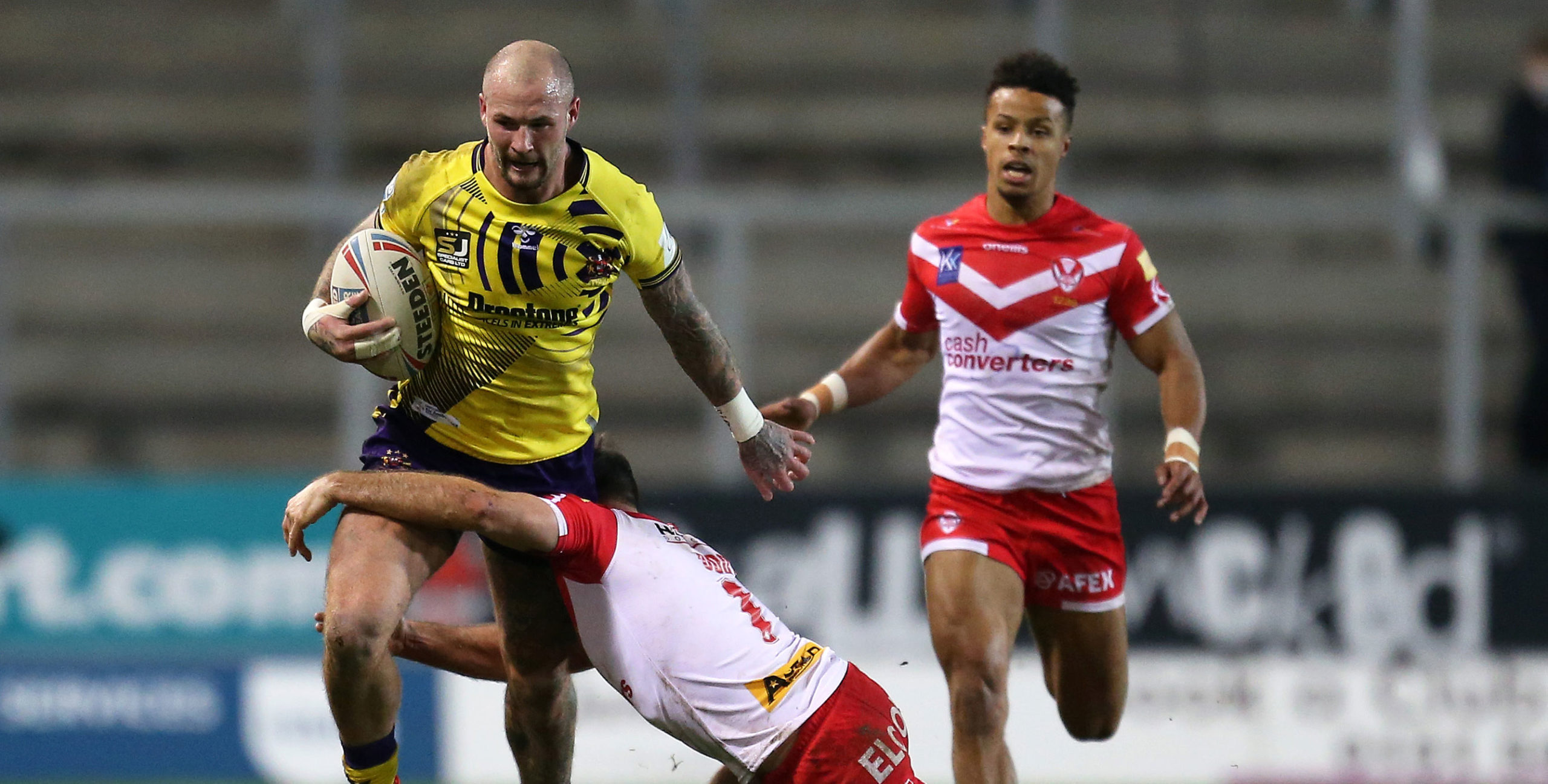 Two of the game’s biggest rivals will meet when Wigan take on St Helens in a belated climax to the 2020 Super League season.

St Helens will extend their own record of 12 Grand Final appearances, but the losers will set a new, unwanted record for most defeats, both having previously lost on five occasions.

Wigan ended the regular season as the league leaders – two points clear of Saints – and a Warriors win at 91/100 is our opening Super League Grand Final prediction.

Wigan have extra motivation to claim another Super League title as they aim to ensure long-serving captain Sean O’Loughlin bows out on a high.

The veteran loose forward is playing his final match before retiring and was drafted in for only his seventh match of 2020 as the Warriors secured a 29-2 win over Hull in last week’s semi-final.

Once Wigan took the lead through winger Joe Burgess, they did not look back. Half-back Harry Smith added another try before half-time and Zak Hardaker, Jake Bibby and Bevan French all touched down in the second half.

Coach Adrian Lam said: “I’m over the moon for the whole group and really pleased we’ve gone one step further than last year.

“I was really proud of our defence, we kept them to two points which is probably the most pleasing part of the game.

“I just felt we were never going to be broken. We worked hard on that all year, it’s how you need to be in big games.”

Wigan have conceded just 14 points in their last three matches, which included an 18-6 win against Saints last month.

Another low-scoring game looks likely so Wigan to win by 1-12 points also appeals at 33/20 in the Super League Grand Final odds.

St Helens also enjoyed a comfortable victory in their semi-final as they brushed aside Catalans Dragons 48-2.

Centre Kevin Naiqama scored a hat-trick of tries and full-back Lachlan Coote contributed 24 points as the defending champions remained on course to defend their title.

Wigan will have gained a psychological advantage from their victory over St Helens last month but Saints coach Kristian Woolf believes his side will also draw encouragement from that match.

“We certainly learned plenty from that game,” he said. “It came at a good time for us.

“It gave us a little bit of a reality check in terms of where we were and also it was the toughest game we’d had for a long period of time.

“I think sometimes you always need a bit of a loss towards the back end of the year to make sure you’re at your best for the big games.”

Saints had been 6-4 up at half-time in that game before Wigan came on strong in the second half.

Let’s back a repeat and go for St Helens HT/Wigan FT as our last Super League Grand Final prediction at 13/2.

Super League Grand Final: Wigan to end on a high