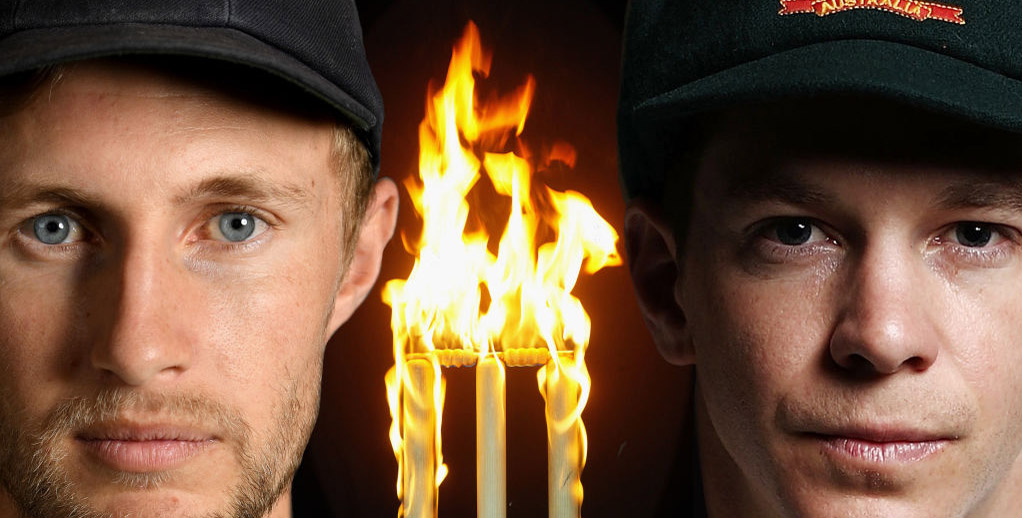 England battled in vain to try and save the fourth Test at Old Trafford but Australia ran out worthy winners to ensure that they will keep The Ashes.

A drawn series is still possible, but the Three Lions have generally been outplayed and would be 3-0 down if it wasn’t for a miraculous escape at Headingley.

If the tourists remain focused at The Oval, 9/10 for them to oblige again is hard to oppose in The Ashes predictions.

A Look At England’s Betting Odds

England were left wondering ‘what if’ after falling just an hour or so short of holding out in Manchester, with several batsmen getting well set but then failing to kick on.

The extra tenacity shown by Australia’s bowlers, plus the brilliance of Steve Smith, has been the key to their success, with James Anderson sorely missed by the Three Lions.

Outgoing coach Trevor Bayliss insists Joe Root is under “no pressure” regarding the captaincy, stating: “He’s not come under question from anyone making any decisions.

“Everyone goes through periods where they don’t score as many runs as they’d like. I think the Australian team have bowled pretty well to him, so we’ll see how things go further down the line.”

However, Root’s failure to push on and secure a big score when getting in makes him worth taking on in the market on England’s top batsman in the first innings.

Joe Denly showed signs of coming to terms with this level of cricket in his second knock at Old Trafford, so 6/1 for him to lead the way here catches the eye from The Ashes odds.

A Look At Australia’s Betting Odds

Australia celebrated long and hard after going 2-1 up in the series, guaranteeing the urn would be staying Down Under regardless of the outcome of this week’s finale.

However, head coach Justin Langer insisted there is no chance of the Baggy Greens resting on their laurels at The Oval.

“When you have a good day, you have to celebrate it, as long as you move on and get ready for the next one,” declared Langer.

“We’ve said the whole time, I’ve said it since day one, we’re here to win the Ashes, so whilst the other day was a great experience, we have still got some business to do.

“There is a good feeling in the group, they know there is still unfinished business and we are looking forward to this last Test match.”

Australia will consider changes to their bowling group, who have had a heavy workload in the past two Tests, but look set to persist with the out-of-sorts David Warner at opener.

“Davey hasn’t had a great series, there’s no secret about that, but he’s also a great player,” said Langer.

“He probably hasn’t been through this lean run before, so it’s going to be a good test of his character.

“There’s no better place in the world to bat than The Oval; looking forward to seeing him go well this week.”

With a bit of the pressure off, 9/2 for Warner to top score for Australia in their first innings is worth adding to The Ashes betting tips.

Smith is an obvious favourite here after hitting 671 runs in five innings, at an average of over 134, but that is reflected in his stingy price of 5/4.