After leaping his way to IAAF World Championship gold, Greg Rutherford has seen his odds to land the coveted BBC Sports Personality of the Year award slashed.

Crashing down in the sand at 33/1 from a 100/1 take-off point, the gravity-defying 28-year-old’s price has been subject to a sizeable shift, but barging Jess Ennis-Hill off the podium looks to be a task too large.

The golden girl of British athletics is expected to vacuum all of the votes in her field after claiming the heptathlon top prize in Beijing, prompting bwin10002.com’s odds gurus to go 6/4 about her snaring the SPOTY gong she missed out on in 2012.

Despite collecting gold in the same event at the London 2012 Olympics, Ennis-Hill was trumped by Sir Bradley Wiggins, who received over 100,000 more votes after becoming the first Brit to win the Tour de France.

She has another cyclist for competition this time around, with Chris Froome’s successive defence of the Yellow Jersey this year seeing him installed as 4/1 second favourite for the accolade.

Rutherford faces an almighty challenge to overcome these two, as well as fellow athlete Mo Farah, who could yet claim a second gold in Beijing this week, and stars of England’s Ashes triumph Stuart Broad and Joe Root.

“Rutherford may have out-jumped the competition in Beijing, but the wealth of talent in British athletics means his efforts will be a mere ripple in an ocean of gold.”

Rutherford’s odds and the full BBC Sports Personality of the Year 2015 market can be accessed by clicking here. 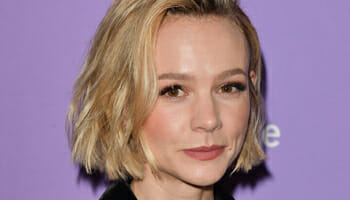 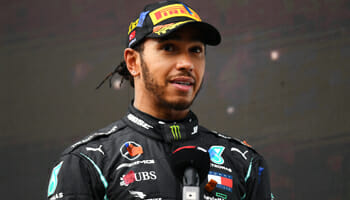 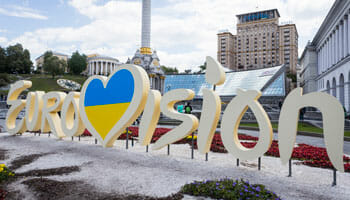 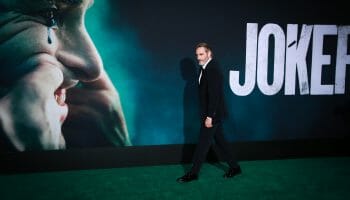 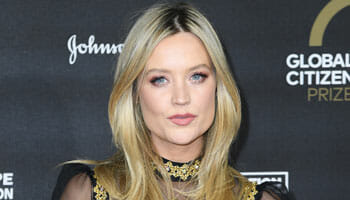 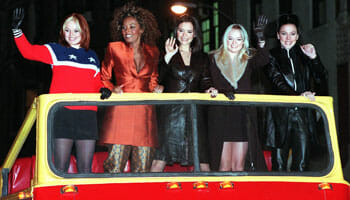 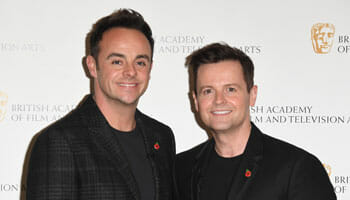 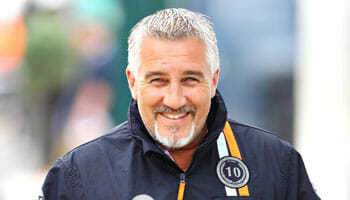 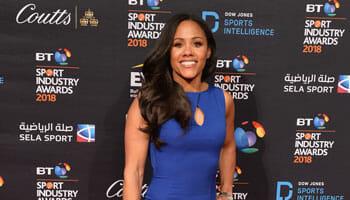 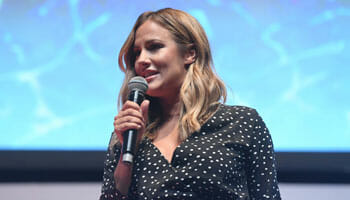 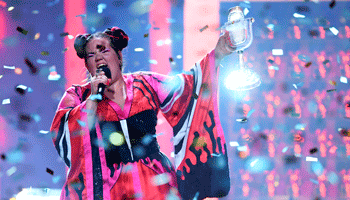