Scotland’s hopes of qualifying for Euro 2020 are hanging by a thread after Friday’s loss to Russia and they face another daunting test against Belgium next.

The Red Devils prevailed 3-0 when these teams met in Brussels in June and have rattled off five straight wins in Group I, with 15 goals scored and only one conceded.

Punters can get 11/10 for an away win to nil in the return fixture and that is our initial Scotland vs Belgium prediction.

A Look At Scotland’s Betting Odds

Workmanlike wins over San Marino and Cyprus helped Scotland to recover from an opening 3-0 defeat in Kazakhstan in this pool.

However, that comprehensive defeat in Belgium and a 2-1 home loss to Russia have left Steve Clarke’s side facing an uphill battle to progress via this avenue.

John McGinn took advantage of a goalkeeping error to put the Scots ahead on Friday, but Artem Dzyuba’s equaliser and a Stephen O’Donnell own goal saw the visitors eventually claim a deserved success.

David Marshall had to make several fine saves, while Russia hit the woodwork twice, as the hosts looked despondent by the final whistle.

“There is no other option but to get a result and if we don’t get one on Monday, I think it will be verging on impossible to get through this group,” said Liverpool star Andrew Robertson.

On that evidence, this task appears beyond them, though, and 21/4 for a 2-0 away win appeals from the Scotland vs Belgium odds.

A Look At Belgium’s Betting Odds

Belgium are missing the experience of Eden Hazard, Vincent Kompany and Axel Witsel, but still cruised to a comfortable 4-0 triumph in San Marino.

Michy Batshuayi scored twice, the first from the penalty spot, with Dries Mertens and Nacer Chadli on target in between the Chelsea striker’s goals.

“Belgium are a big step up from Russia and when we get the ball, we need to keep it, because it is tough,” commented Robertson.

“It is going to be a hell of a task to believe we can get something from Belgium, but we need to believe that we can.

“We need a point or three points; it is going to be very hard, but you never know, if we show up, we can cause teams problems.”

Only Russia have managed to break through an established Red Devils defence, though, and the threats will be constant at the other end.

Let’s finish off our Scotland vs Belgium betting tips by taking 7/5 for the visitors to score in both halves. 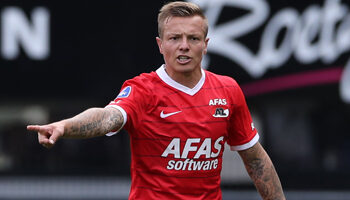 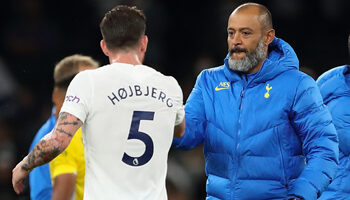