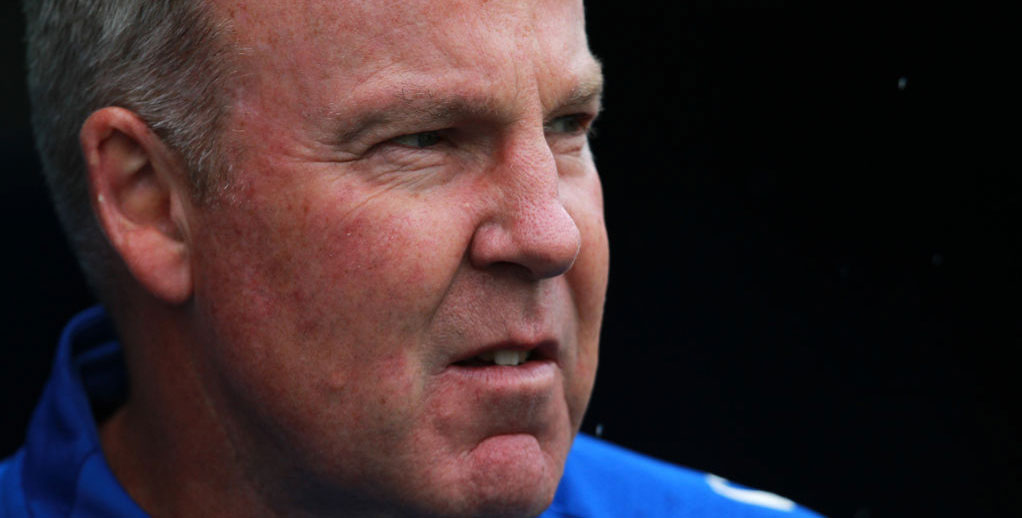 Kenny Jackett will ease some of the growing pressure on the Portsmouth manager if he can mastermind an EFL Cup win against bitter rivals Southampton.

Pompey fans chanted for Jackett to be sacked during Saturday’s 1-0 defeat at Wycombe and the team have made a poor start to their League One campaign.

A victory in the local derby would get him back in the good books but Pompey’s current form makes them easy to oppose and a Saints win in 90 minutes at 87/100 is our opening Portsmouth vs Southampton prediction.

A Look At Portsmouth’s Betting Odds

Portsmouth were one of the leading contenders in the League One title odds at the start of the season but are currently struggling at the wrong end of the table.

They have won just one of their opening seven league games and although they have played the fewest games in the division, they are just one place and two points above the relegation zone.

Reflecting on the performance at Adams Park on Saturday, Jackett said: “I think we can play better than that. It was not a great performance.

“Seven games in and we have won one and that is frustrating. We do want better, 100 per cent.

“Naturally it comes on the manager and the most important thing as a manager is to try and win the next game.”

Pompey have only managed nine goals in seven league games and will be up against a stronger defence on Tuesday night so an away win to nil at 9/4 is added to our Portsmouth vs Southampton betting tips.

A Look At Southampton’s Betting Odds

Ralph Hasenhuttl’s side were unable to recover from a dismal first-half display on Friday night as they suffered a 3-1 home defeat to another of their south-coast neighbours in Bournemouth.

The rivalry with the Cherries is nothing compared to the bitterness between Pompey and Saints, though, and this looks the ideal fixture for Southampton to bounce back.

The teams have not met since 2012 and midfielder Oriol Romeu insists Saints are well aware of the importance of the fixture.

“Sometimes things just don’t fall the way you want to see them, and that’s football. I’m sure we will react, I’m sure we will do better,” the Spaniard told Southampton’s website after the Bournemouth game.

“We have a massive one now ahead and we’re all very, very excited about that game to get back to the winning feelings and sensations and to start building something good again.

“There needs to be a reaction surely now and we want to prove that we are not a team that loses and does nothing about it.

Southampton edged a 1-0 win at Fulham in the last round and have not conceded on their travels in all competitions since losing at Burnley on the opening weekend.

Two of their three wins have been by a single goal and another 1-0 win appeals at 7/1 in the Portsmouth vs Southampton odds.

How to get off to a good start in FIFA 20
FIFA 20: How to beat the market in Ultimate Team
Author