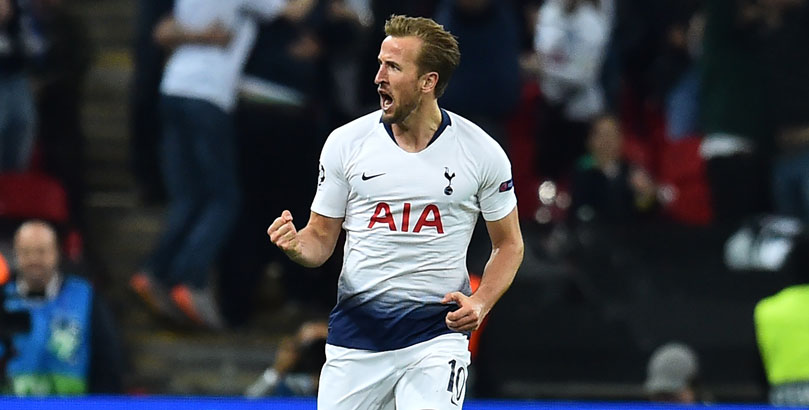 Tottenham finished top of the table in last year’s International Champions Cup and can begin the defence of their trophy by edging out Juventus.

Spurs beat two Italian teams 12 months ago, brushing aside Roma 4-1 and shading AC Milan 1-0, either side of a 2-2 draw with Barcelona.

Punters can get 11/5 for the London outfit to kick off with a victory this term and that is our opening Juventus vs Tottenham prediction.

A Look At Juventus’ Betting Odds

Juventus did reasonably well themselves in this tournament last year, beating Bayern Munich 2-0 and winning a penalty shoot-out against Benfica, before losing 3-1 to Real Madrid.

The Turin giants went on to enjoy another successful campaign, claiming an eighth straight Serie A title.

However, a Champions League quarter-final loss to Ajax probably paved the way for Massimiliano Allegri’s exit, with Maurizio Sarri arriving from Chelsea as his replacement.

Juve have taken some revenge on the Dutch club by signing skipper Matthijs de Ligt and will clearly be a major force again next term.

This game comes very early in their pre-season preparations, though, with the first round of Serie A fixtures not taking place until August 25.

Cristiano Ronaldo was given extra time off to recover from Portugal’s Nations League triumph, while fresh recruits Aaron Ramsey, Adrien Rabiot and Lorenzo Pellegrini are still settling in.

That all makes the Old Lady vulnerable in Singapore, so 9/2 for Spurs to lead at half-time and full-time takes the eye from the Juventus vs Tottenham odds.

Spurs built on their success in this tournament by winning their first three domestic matches last term, including a 3-0 victory at Manchester United.

The London outfit went on to finish fourth in the table and reached the Champions League final, before losing out to Liverpool in Madrid.

Eric Dier has been ruled out of this trip due to injury, but Christian Eriksen and Toby Alderweireld are expected to feature, despite being linked with moves away from the club.

After failing to bring anyone in last summer, Spurs have made a splash during the current transfer window by capturing Lyon midfielder Tanguy NDombele for £53.8million.

Keeping hold of Pochettino was the key to future success, though, and everything points towards more progress being made, especially if Harry Kane can avoid last season’s injury problems.

Let’s finish off our Juventus vs Tottenham betting tips by taking 4/1 for Spurs to prevail and over 2.5 goals in the game.

Man Utd vs Inter Milan: Red Devils should be sharper
Pacquiao vs Thurman: Pac Man tipped to wear down One Time
Author