Five of the last six UEFA Super Cup contests have gone to extra-time and we’re expecting another close contest between Chelsea and Villarreal. Windsor Park in Belfast will stage this pre-season showpiece and past history suggests a tight tussle is on the cards. 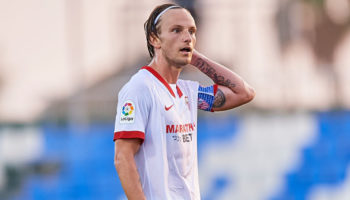 Five of the last seven UEFA Super Cup matches have gone to extra-time and Sevilla will be keen to give Bayern Munich a tough work-out in Budapest. The Europa League winners drew with fellow Spaniards Barcelona in 2015 and Real Madrid a year later, before losing out in an additional half an hour.