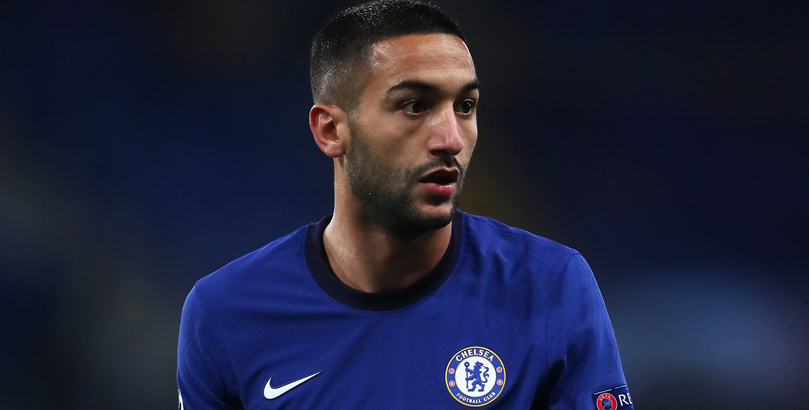 Chelsea head to Newcastle on an 11-match unbeaten run and will be seeking a fifth straight victory in all competitions on Tyneside.

The Blues do not have a good record at St James’ Park but should find playing in front of empty stands less daunting and this is the type of game they must win to be Premier League title contenders.

After scoring 14 times in their last four matches, 11/10 for the visitors to prevail and over 2.5 goals in the game is our first Newcastle vs Chelsea prediction.

Newcastle have produced a mixed bag of results so far this season, with the highlights being wins over West Ham, Burnley and Everton, plus away draws at Tottenham and Wolves.

However, the Magpies had their limitations exposed when beaten 4-1 here by Manchester United and in a 2-0 loss at Southampton before the international break.

After the defeat at St Mary’s Stadium, defender Fabian Schar did not pull his punches.

He told NUFC TV: “I don’t think we can keep going like that; if we play like that, it’s not enough in the Premier League.

“I think from all the players we need to do more and this is what we have to think about – just everybody has to start by themselves and doing a better job.”

United can take heart from having claimed five wins and a draw from their last seven home games against Chelsea, scoring in all of those fixtures.

They have also netted in their three most recent matches on Tyneside this term, so the omens suggest they can at least grab a consolation goal here.

Looking at the Newcastle vs Chelsea odds, that makes 39/20 for an away win and both teams to score a tempting option.

A Look At Chelsea’s Betting Odds

Chelsea understandably took a while to settle into a good rhythm after a summer spending spree but goalkeeper Edouard Mendy has so far proved the missing piece of the puzzle.

The former Rennes shot-stopper helped the Blues to keep six straight clean sheets before they had to come from behind to beat Sheffield United 4-1.

At the other end of the pitch, Hakim Ziyech’s return to fitness has given Frank Lampard’s side an extra dimension, especially in the absence of Christian Pulisic.

“He has given us an extra edge and a different threat,” said Lampard. “He’s been out for a long time, so it’s been really impressive how quickly he’s hit the ground running.

“The ability to find the last pass or the last cross or assist to break teams down that have a low block.

“The confidence he exudes and how much he wants to receive the ball and be the important player that makes the assist has been a big plus.”

Timo Werner is also on fire, scoring five goals in four games for Chelsea before bagging a brace in Germany’s Nations League triumph over Ukraine.

With Tammy Abraham and Mason Mount going well, plus flying wing-backs Reece James and Ben Chilwell, the Blues should have too much attacking firepower again here.

Let’s finish off our Newcastle vs Chelsea betting tips by taking 3/1 for the visitors to prevail 2-1, 3-1 or 4-1 from the multiple correct score market.