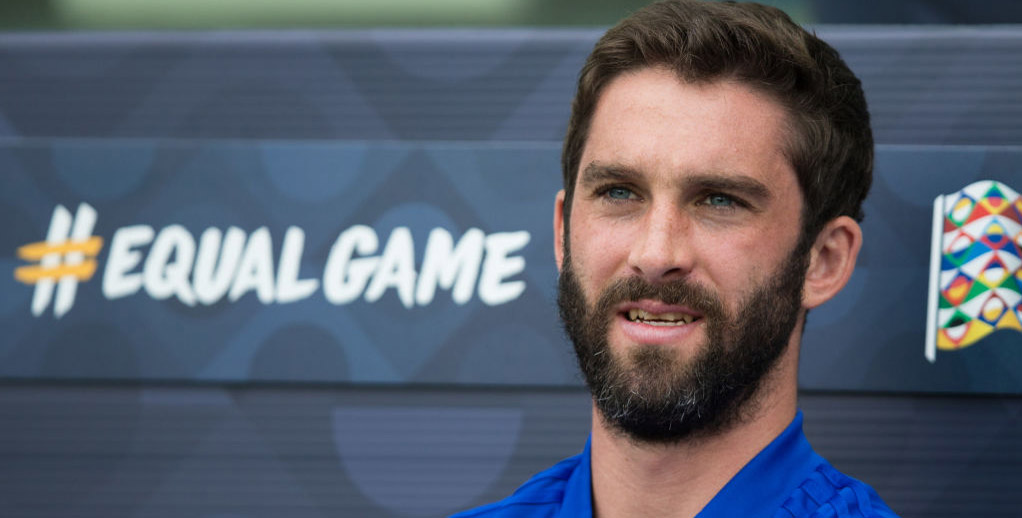 Sunderland had to endure a shaky end to the League One season but now look well prepared to face Charlton in the play-off final after edging out Portsmouth.

The Black Cats showed they can hold firm under intense pressure during two hard-fought battles with Pompey and that should stand them in good stead at Wembley.

We’re taking 8/5 for the North-East outfit to oblige in normal time for our opening Charlton vs Sunderland prediction.

Charlton finished the regular season off strongly, winning 10 of their final 13 fixtures to claim third place in the table.

The Addicks then seemed set to cruise through to Wembley after winning 2-1 at Doncaster, only to suffer a major scare on home turf.

Rovers prevailed 2-1 in 90 minutes at The Valley and then went ahead on aggregate for the first time in extra-time.

However, Darren Pratley quickly got Charlton back on level terms and they went on to advance via spot-kicks.

Head coach Lee Bowyer, who began his playing career at the club, said: “To lead this unique set of players out at Wembley, with our fans singing their hearts out like they do, I think it will be an emotional time for me.”

Defender Krystian Bielik has been a shrewd loan signing from Arsenal, while striker Lyle Taylor has had a fine campaign.

However, we still like 17/4 for the Black Cats to oblige and both teams to score from the Charlton vs Sunderland odds.

A Look At Sunderland’s Betting Odds

Sunderland blew their chances of gaining automatic promotion after finishing the season with one win from seven games but are now back on course for an immediate return to the Championship.

Chris Maguire’s first-leg strike at the Stadium of Light proved decisive in a 1-0 aggregate win over Portsmouth, with a feisty goalless draw at Fratton Park following on from that game.

Former St Mirren boss Jack Ross is now in a determined mood ahead of the Wembley decider.

He stated: “I didn’t come to England to manage in League One for more than one season. I want to be in the Championship and I want to take the club there.”

We just feel there are more hardened professionals and a bit of extra quality in the Sunderland squad.

Players such as Bryan Oviedo, Lee Cattermole and Grant Leadbitter can call on a wealth of experience, along with proven marksman Will Grigg.

Let’s finish off our Charlton vs Sunderland betting tips by taking 9/1 for the Black Cats to shade this 2-1.

That was the score when these sides met in the north-east at the start of the season, while January’s clash in London ended up 1-1.

Stay close to the action with the bwin app. Access more markets than any other betting provider and scan our in-depth football statistics menu to find and make your bet selections fast. Download now the best betting app. 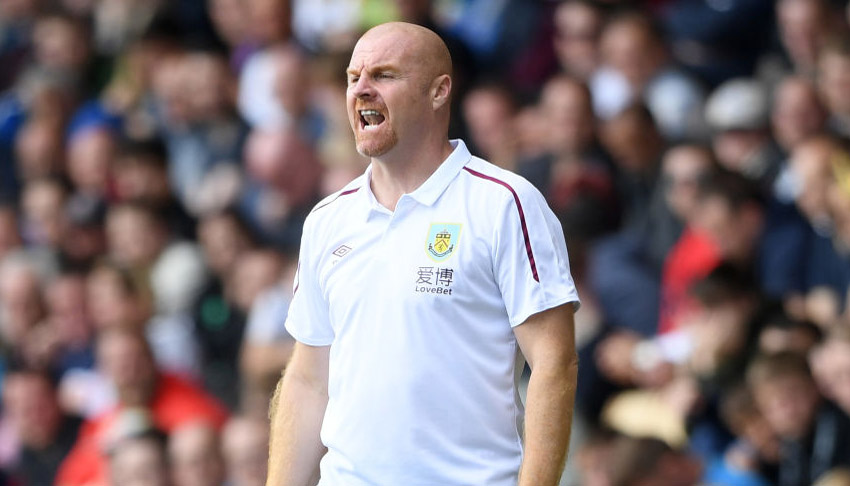