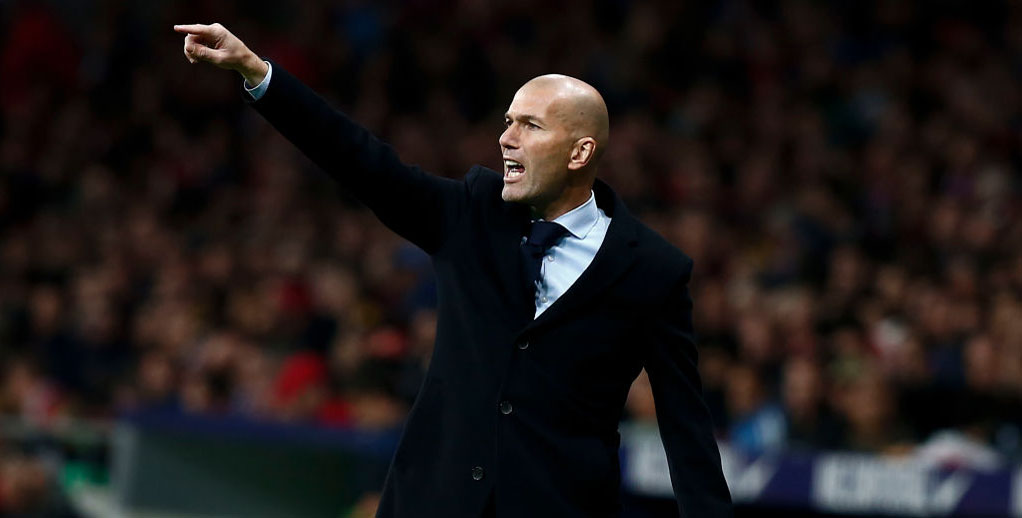 Real Madrid have gone 10 seasons without losing their opening La Liga fixture and can extend that impressive record when visiting Celta Vigo.

The Whites have claimed seven wins during that period and are fancied to add to that tally, with a fired-up Zinedine Zidane back at the helm.

Their hosts only failed to hit the target in three home games last term, though, so 17/10 for an away win and both teams to score looks the way to go with our initial Celta Vigo vs Real Madrid prediction.

Celta will be hoping to enjoy a more productive campaign after slipping to 16th in the table, with only a strong finish taking them clear of relegation trouble.

Iago Aspas still managed to claim fourth place in the Golden Boot race on 20 goals, while Maxi Gomez weighed in with 13.

However, the latter has since switched to Valencia and Aspas is not getting any younger at the age of 32, so there are question marks over this outfit.

Denis Suarez has come in from Barcelona, but only after a pretty miserable loan spell with Arsenal, while Santiago Mina’s return from Valencia has been hampered by an ankle injury.

All in all, this feels like a good time to take Fran Escriba’s side on and 15/2 for a 2-1 away victory appeals from the Celta Vigo vs Real Madrid odds.

Bringing in Eden Hazard and Luka Jovic has lifted spirits, though, even if there have been mixed results in warm-up matches.

Losing 7-3 to Atletico in New Jersey during the International Champions Cup was a wake-up call, but this month’s 1-0 win at Red Bull Salzburg and a 2-2 draw against Roma in Italy augur well.

Hazard and Jovic have both shown enough to suggest they will make an immediate impact in Spain’s top flight and Zidane has worked hard on re-energising other departments too.

Gareth Bale has a good record versus Celta, scoring five times in the last four meetings, but whether he will feature after another summer of transfer speculation is up in the air.

Alternatively, Karim Benzema has scored on his last two trips to Balaidos so 7/2 for the French striker to break the deadlock completes our Celta Vigo vs Real Madrid betting tips.