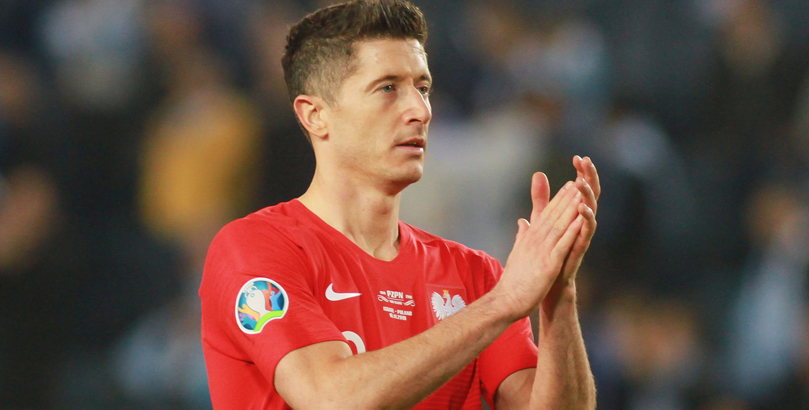 We’re continuing our weekly Bundesliga predictions with a 9/1-plus Saturday treble from the 10th round of fixtures in Germany’s top division.

Matches in this competition invariably produce lots of thrilling goalmouth action and more of the same is expected during the current campaign.

Also, don’t forget to check out bwin’s Enhanced Accas page for daily price boosts on multiple bets featuring teams from all over the world.

Dortmund cost us a 35/2 pay-out in Wednesday’s Champions League predictions when held to a 1-1 draw at home to Lazio and they face another tricky test in the Bundesliga here. Frankfurt have lost just one of their first nine matches in this competition – and that was when visiting Bayern Munich. However, Eintracht are only in a mid-table position due to being draw specialists, sharing the spoils on six occasions, including their last four outings. Let’s hope that sequence is extended at the Waldstadion.

Wolfsburg to win at Cologne @ Evens

The Wolves are on the crest of a wave after beating Werder Bremen 5-3 to make it four wins and a draw from their last five matches. Oliver Glasner’s side are unbeaten this season and have Dutch striker Wout Weghorst in fantastic form, with the 28-year-old netting six times in as many games. Cologne are coming off a surprise 2-1 success in Dortmund but that was a first victory of the campaign and we’re expecting it to prove a flash in the pan in our Bundesliga predictions.

The top two face off at Allianz Arena and we’re happy to stick with perennial superpowers Bayern to beat the pretenders to their throne. Hans-Dieter Flick was able to rest key players for Tuesday’s Champions League draw at Atletico Madrid, including Robert Lewandowski, and that could prove decisive here. Leipzig kept alive their hopes of qualifying from Group H with a dramatic 4-3 triumph over Basaksehir in Istanbul but may now have one eye on next week’s crucial clash with Manchester United, plus they have looked vulnerable on the road a number of times this term.